What Does Brexit Mean For You?

The UK was scheduled to leave the European Union (EU) on 29th March 2019. Failure to pass Theresa May’s withdrawal deal through Parliament has led to the EU granting a six-month extension – agreed on 11th April 2019 – with a new deadline set for 31st October 2019. Boris Johnson was determined to leave the EU by this deadline, however this has since changed, and an extension has been renegotiated.

What is the Current Situation with Brexit?

Last week was one of the most monumental weeks in the Article 50 process so far, as the UK and EU confirmed a deal had been reached at political level. However, Britain’s fate is now in the hands of the European Union as Boris Johnson lost the parliamentary vote on the confirmed agreement and now an extension has been officially granted as of this morning, being extended until the 31st January 2020

What Does the New Deal Include?

Much of what Theresa May negotiated remains:

How Will Brexit Affect Business?

There are still so many unknowns, especially whilst it remains unclear if the UK will leave having signed a withdrawal deal with the EU or not. Either way, Brexit is likely to have an impact on your business in the short and long term – even if you do not trade internationally.

Some of the main areas that will be affected, either directly or as a knock-on effect are:

How Should You Prepare Your Business For Brexit?

With potentially just days to go until we leave the European Union, there are steps you can take to prepare your business:

For further information or to find out, in detail, how Brexit will affect your business sector, please visit the Gov.UK website: Get Ready For Brexit 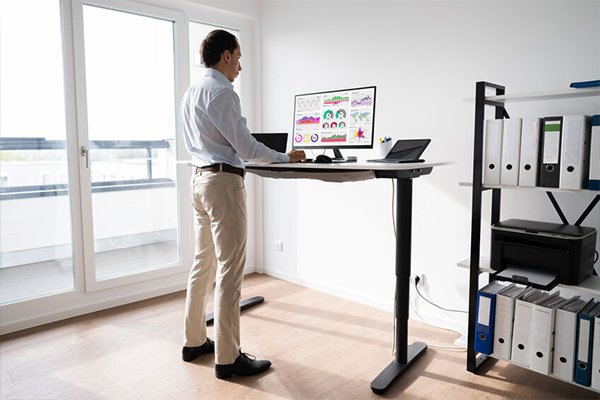 Around the world, the office-based working environment has gone through some necessitated changes for the better. Many business owners are quick to realise that offering their employees the option of a sit and stand desk from office supplies in Stockport is not just an investment in their workforce, but also… 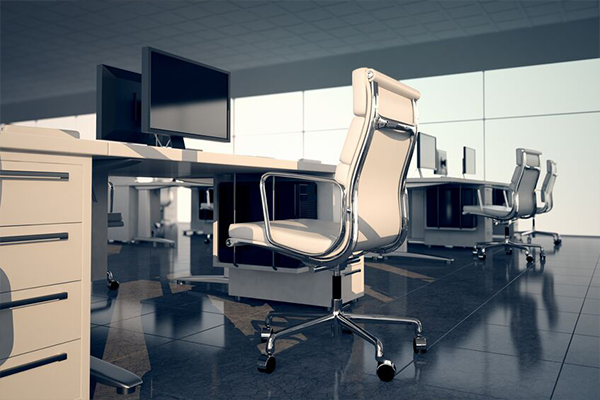 Prolonged sitting is among the major health implications of awareness taking over the current workplace these days. People who spend over 30 hours a week sitting at their desks are more prone to experience posture and neck pains in life. This results in a lot of stress on the human… 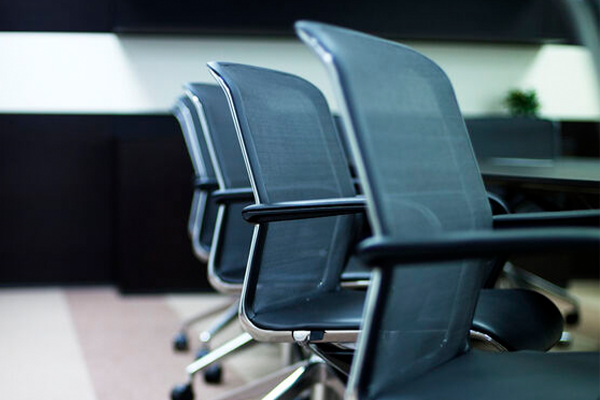 Avoid Back Pain in the Workplace

Working nine until five-thirty 5 days a week can certainly take its toll on your lifestyle, home life and ultimately, your health. To help avoid back pain, business owners are taking more steps to ensure comfort not only in hybrid working but also within the office environment. By providing their…

Our team are ready and waiting to help assist with all your office equipment, office supplies and print requirements.

This website uses cookies to improve your experience while you navigate through the website. Out of these, the cookies that are categorized as necessary are stored on your browser as they are essential for the working of basic functionalities of the website. We also use third-party cookies that help us analyze and understand how you use this website. These cookies will be stored in your browser only with your consent. You also have the option to opt-out of these cookies. But opting out of some of these cookies may affect your browsing experience.
Necessary Always Enabled

Any cookies that may not be particularly necessary for the website to function and is used specifically to collect user personal data via analytics, ads, other embedded contents are termed as non-necessary cookies. It is mandatory to procure user consent prior to running these cookies on your website.